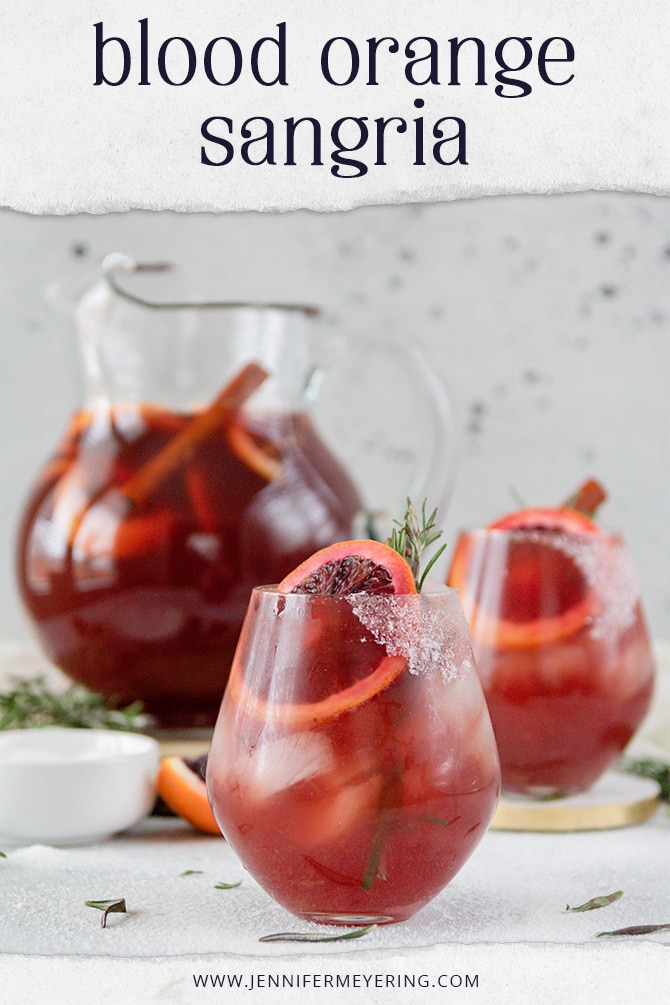 Ya’ll I am officially obsessed with making sangria. It’s so easy to make and everyone enjoys it. Everyone.

Ever since I made my first batch 5 years ago I have loved trying to come up with new combinations and different flavor profiles. This blood orange sangria being the latest installment.

I actually made this back in December for a little get-together we had at our home for Christmas. Stefan invited some of his co-workers over and since people were coming over I knew it was the perfect time to whip up another batch of sangria.

I mean, I could always make a batch for myself but then I would have to drink it all by myself and that might not be so good. Or would it? Haha!

I’ve also been wanting to make a blood orange sangria for a couple years now and I finally got around to doing it.

Even though I made this around Christmastime, blood oranges are still in season as late as March and sometimes April. I know in the south you can almost get them year-round but not so much everywhere. I’ve definitely seen them still in stores recently so I would grab some to whip up a batch for this weekend!

When I started making sangria, I didn’t realize how simple it was. You just pick a wine base, fruit flavor, juice and complement with the type of liquor. For this sangria I chose blood oranges, obviously, cinnamon and rosemary.

Liquor was brandy and orange liqueur to play on the orange flavor from the blood oranges. Then added a little more depth with to the cinnamon and rosemary with pomegranate juice. Then a base of white wine.

Oh this would probably be amazing with some red wine as well. I’ll have to try that and report back.

This sangria calls for fresh blood orange juice but if it’s out of season you should be able to find a pre-made blood orange juice in the juice isle of your local grocery store. I would recommend fresh, though, and it will take about 8-10 oranges to get the 2 cups of juice required.

Like I said, sangria is super simple to make. Just add all the ingredients into a big pitcher and stir to combine. Add the fresh cinnamon sticks and rosemary sprigs to the mixture also.

You can serve it right away after that but I do recommend refrigerating and letting it sit for about 4-6 hours before serving so the flavors meld together more.

About an hour before serving, slice a few extra blood oranges and add to the mixture. You don’t want to add them too early or else they might get too soggy and we don’t like soggy oranges.

Pour over ice for serving and garnish with a fresh slice of blood orange. You can even pull the blood orange slices out of the pitcher for garnish. That’s usually what I do, anyway.

For the party, I had a little bowl of orange slices next to the serving container so guests could garnish their drink themselves. 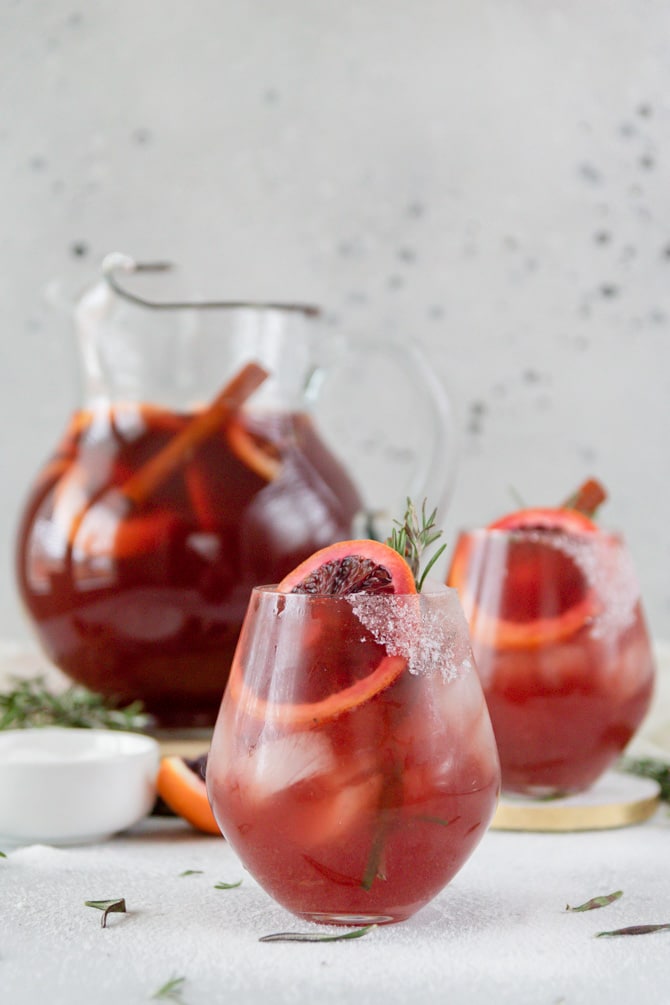 Pitcher
Tried this recipe?Snap a photo and mention @JenniferMeyering 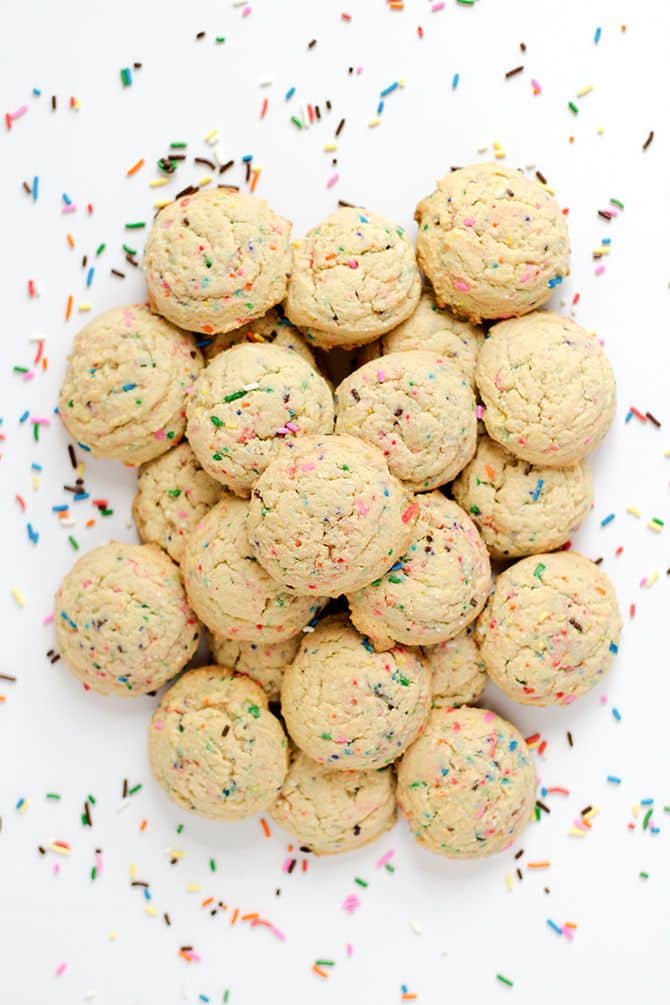 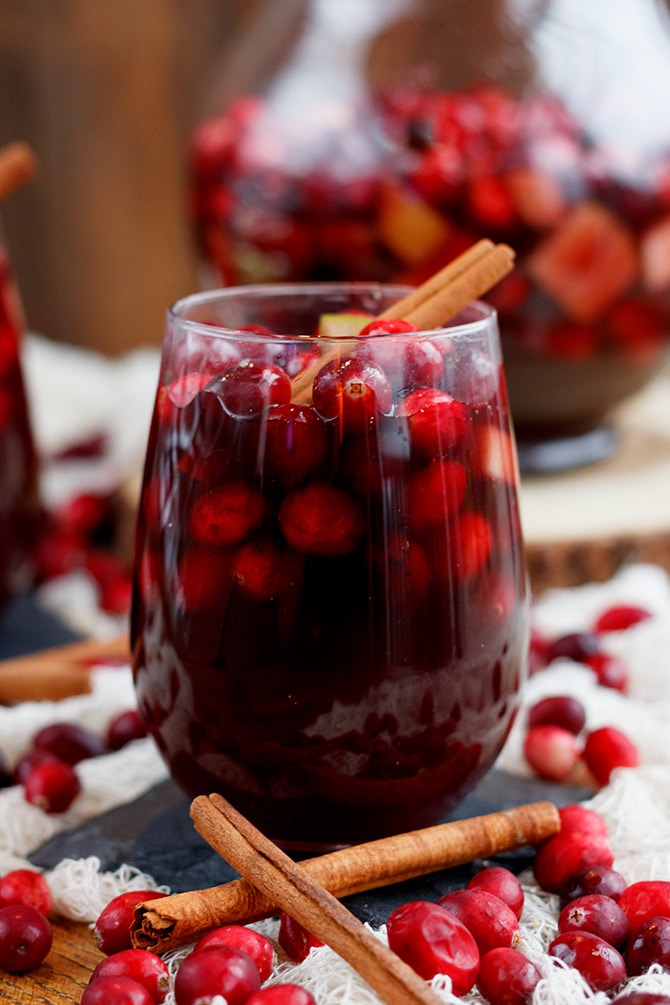 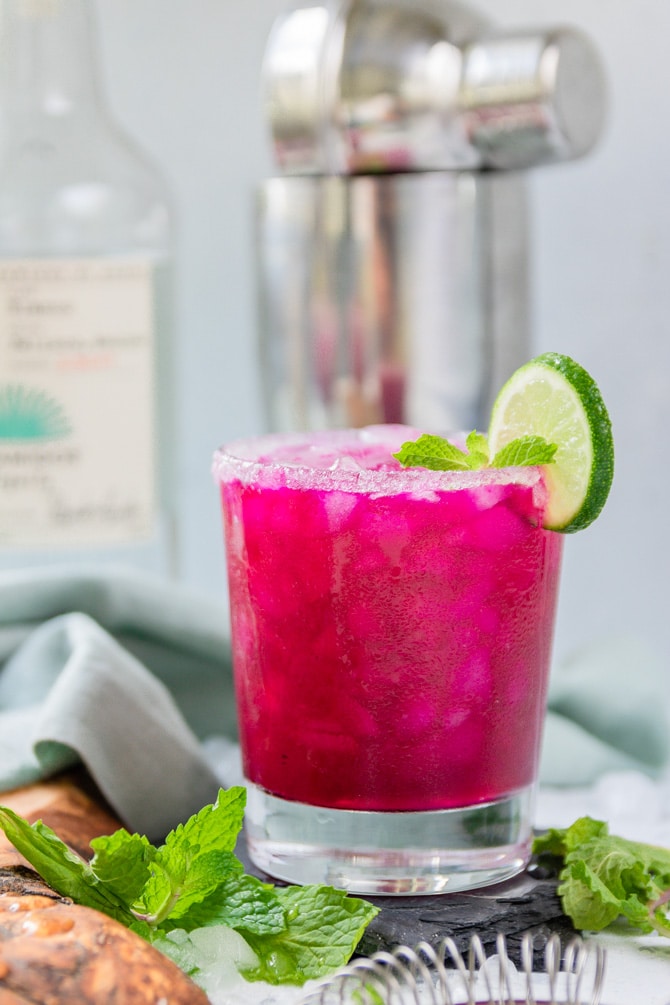 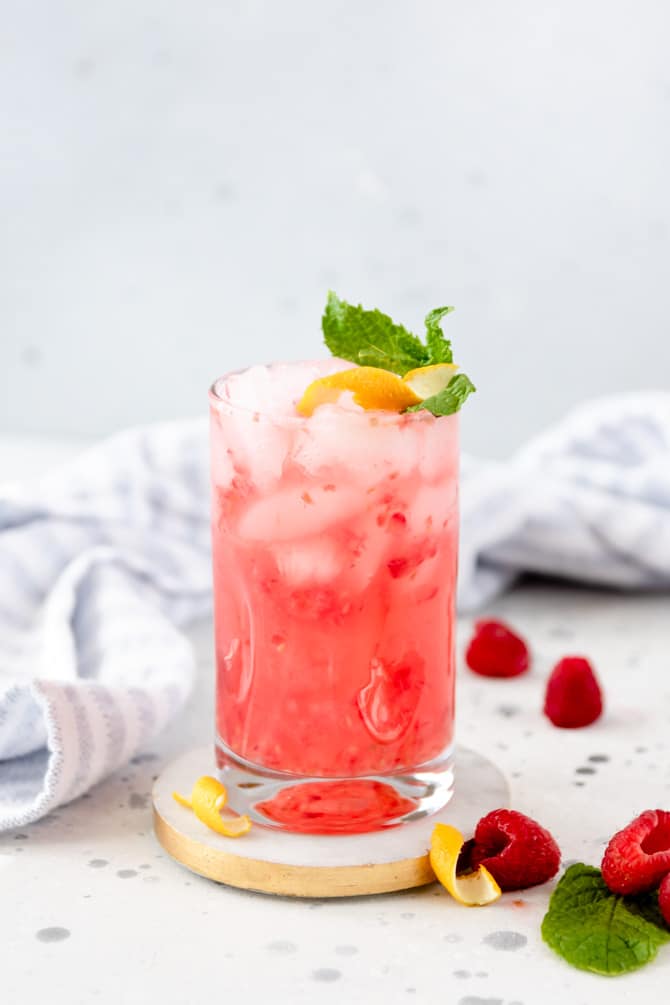 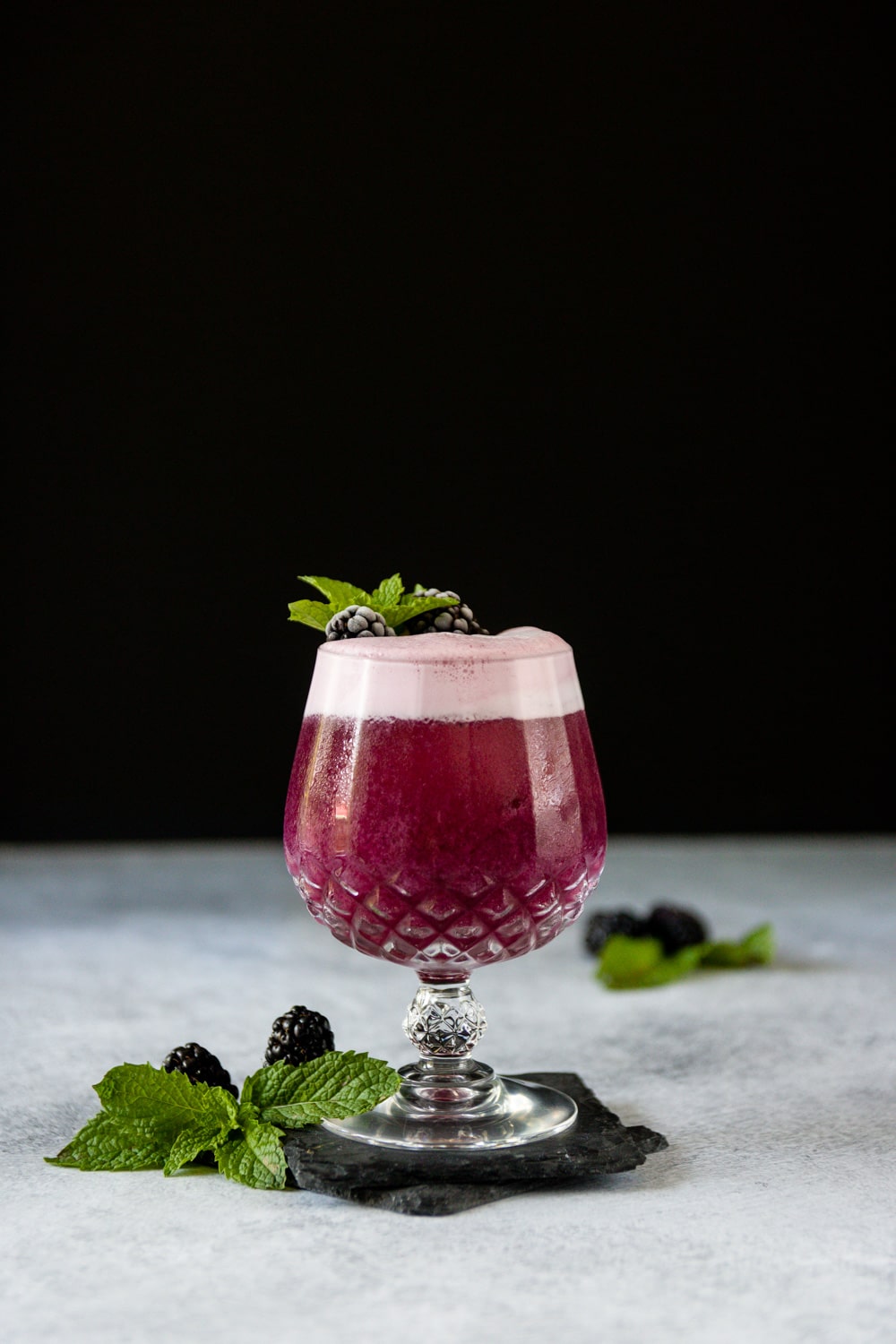