Part of reaching your health and fitness goals is literally putting one foot in front of the other… again and again and again. Recently, I got the Fitbit bug again… 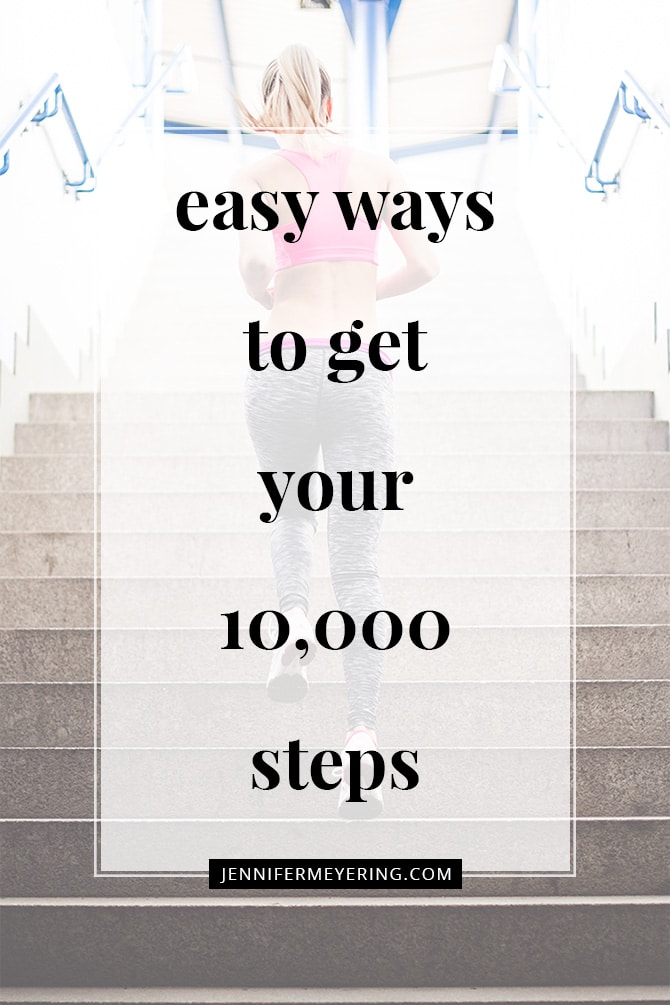 Recently, I got the Fitbit bug again and decided to break out my old Fitbit. Unfortunately, for me, it was dead. Like dead, dead. Wouldn’t charge or do anything so I immediately got on Amazon and purchased a new one.

I’ve had a Fitbit since 2013 but haven’t been wearing it the entire time. When I first got it, I wore it for an entire year. Then I got sick of it for some reason and in a drawer it went. This happened again with the new watch style Fitbit then into the drawer it went.

Now that I’m nearing the end of my pregnancy (yay finally!) and I’m itching already to get this baby weight off, I thought it would be a good time to get it back out so I could log and track all my steps and movement.

Since I work at home, I do tend to sit a lot during the day. And we’ve all seen the ominous headlines saying that sitting will kill you and how sitting is the new smoking… yada yada. However, it’s important to remember that it’s more about the lack of movement than the act of putting your butt in a chair that’s not good for your body.

That said, sitting for extended periods of time isn’t great even for people who exercise on the regular: According to 2015 research published in the Annals of Internal Medicine, constant sitting — during your commute, at your desk, or on the couch— may blunt the positive effects of your workouts.

That’s partially because long bouts of inactivity inhibit the flow of blood and nutrients to your muscles between exercise sessions. Performing regular activity like walking throughout the day, however, can help your muscles recover and reduce exercise-induced inflammation.

What’s more, outside of your workout, the energy you burn doing things like walking from point A to point B — is the biggest source of your daily caloric burn. Which has been less and less for me with this growing belly. And unfortunately, I stopped doing my regular workouts about a month ago for the same reason.

I’d really like to get back into a regular exercise regimen, and that will come when I have the baby and get cleared for exercise. In the meantime, though, I’m going to try and hit my 10,000 per day step goal with my Fitbit and just overall try and be more active and not so sedentary.

Get a dog. Nothing will get you out of the house faster than a puppy that needs to do some business. Not sure if you can commit? Check your local animal shelter or pet rescue sites for foster home programs; you’ll be doing your body and a homeless pooch a favor.

Take the stairs. At work, at the mall, at the train station, anywhere.

Take a moving break. During your lunch break, go on a 15-minute walk around the block. Not only will you get your steps in, but you may feel more focused. And remember to get up frequently during the day, not just at lunch.

Park far away. Every couple of hundred steps walking to or from your car adds up quickly. Plus, if you park at the back of the parking lot, you’ll help save your car from dings and dents.

Take the long way. When you’re at work and need to go to the restroom, skip the closest one and take a detour. Hit the stairs and use one on a different floor, or just take the longest route there. The same goes for doing errands (on foot) or strolling to a friend’s house.

Play with your kids. Hide and seek can take a lot of steps!

Walk and talk. Take your calls on the go, or do like my husband and pace around the house when you’re talking on the phone.

Don’t fast forward your DVR. The next time you binge-watch “The Walking Dead,” don’t fast forward through the commercials. Stand up and march in place or pick stuff up around the house until the zombies get walking again.

Drink up. All of those trips to the water cooler at work, and the restroom, or to the fridge for water, will make a big dent in your day’s step total.

Take extra trips. When unloading grocery bags from the car or carrying laundry to the bedroom, it’s tempting to try to take as few trips as possible. Instead, try taking one more trip than you absolutely have to.

With all the technology and machinery available to move us around with the least amount of effort, it’s easy to get in the “why walk?” mindset.

Now, you don’t need to pull a Forrest Gump and traverse the U.S. on foot, but you’ll be surprised at how fast you’ll hit your daily goal (whatever it is) when you use your feet for what they were meant to do. 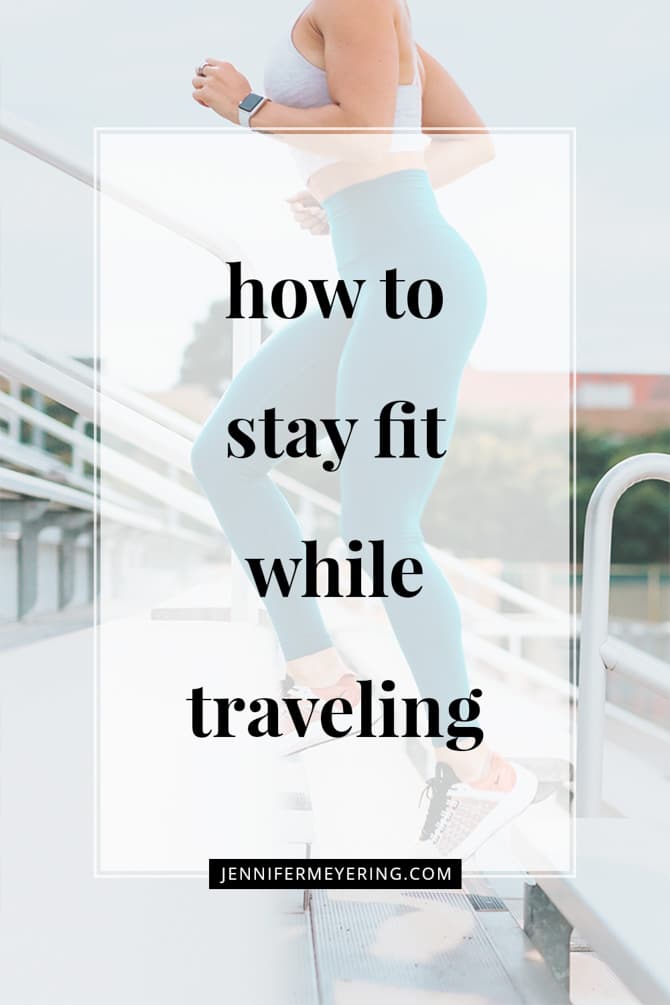 How to Stay Fit While Traveling 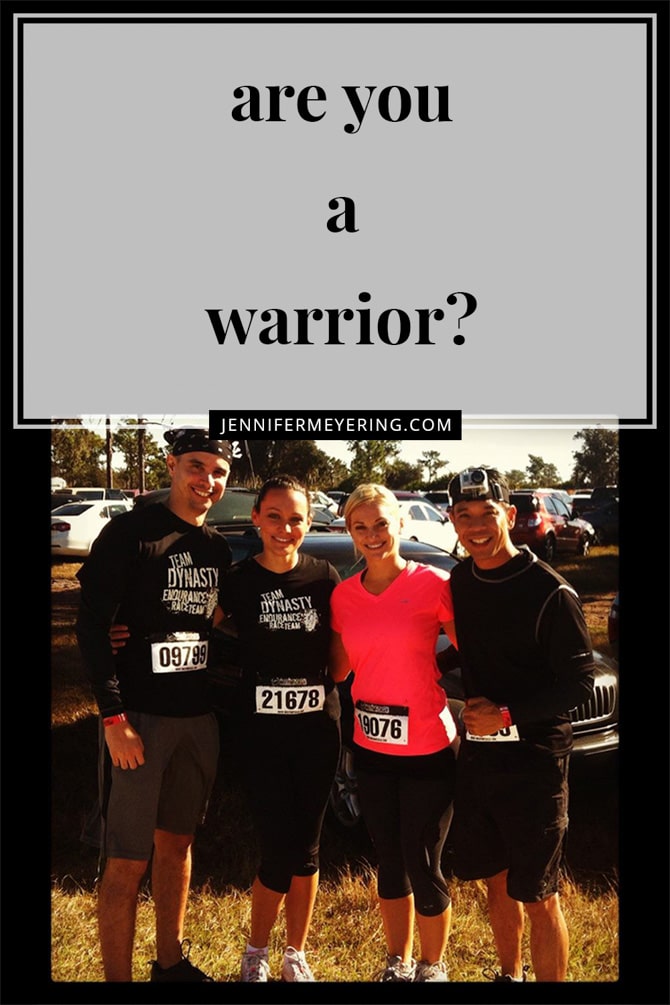 Are You a Warrior? 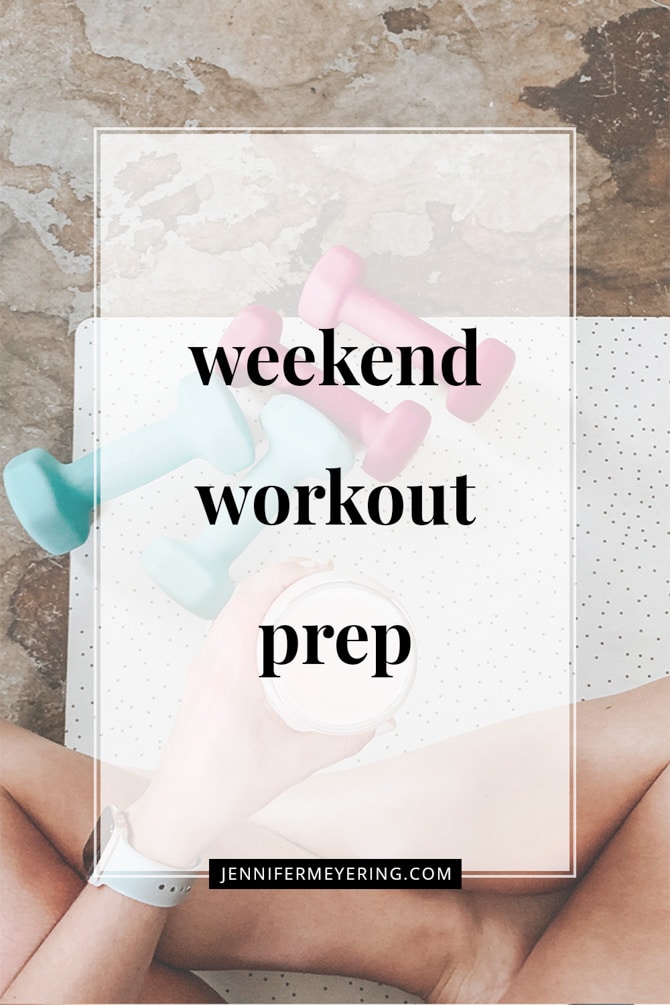