I am smiling ear to ear right now. My husband has finally finished his medical school career and is officially a doctor! A couple of days ago was his graduation… 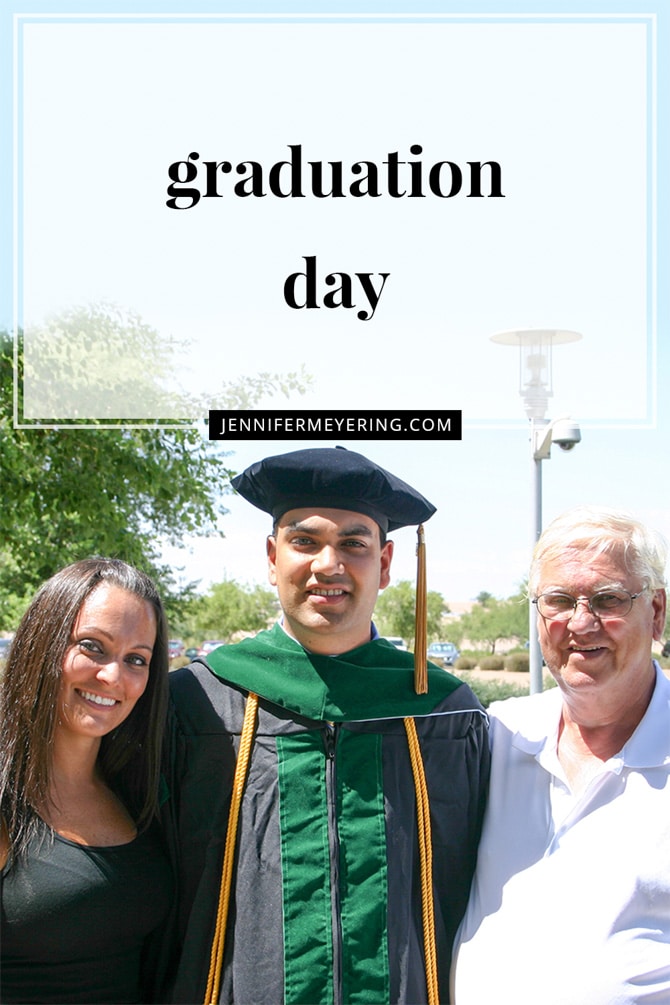 I am smiling ear to ear right now.

My husband has finally finished his medical school career and is officially a doctor! A couple of days ago was his graduation day and I could not be more proud of him and everything that he has accomplished.

It’s been a long road to get to this point.

When we first met, I had no idea that he wanted to be a doctor and neither did he. It wasn’t too long after we were dating that he decided to apply and go to medical school. I was proud of him for making such a big commitment but also shocked because I didn’t know what was going to happen to us.

He ended up being accepted to a school out in Arizona (we lived in Florida) and we ended up having to move all the way across the country. He went first and I followed him about 3 months later. I couldn’t just pick up and go right when we found out. I had a lease on an apartment and a full-time job that I had to leave and find a replacement for but everything ended up working out even though those 3 months were probably the longest of my life.

After the first year of his school, everyone in the class was shipped all over the country and to different CHC’s to finish the rest of their medical school tracks and learn in a more hands on environment.

We ended up getting assigned to South Carolina.

It wasn’t all that bad except for the moving. We had just moved across the country once and now we had to do it again but it was at least closer to home for both of us.

We spent the next 3 years in South Carolina and just about a couple months ago, we moved back to Florida to be with our families before finding out where he was accepted to residency. We knew that it would be highly likely that we would have to move across the country again.

He was accepted to residency in Michigan (my home state) and we just bought our first home together! I could not be more proud of my husband and everything that he has accomplished. He is an amazing person and I know that he will make an amazing doctor because there really is nothing that he cannot do.

But I’ve got to go now. I just wanted to give you a quick update… because the movers should be here any minute to get our stuff loaded and we can get on the way to our new home! 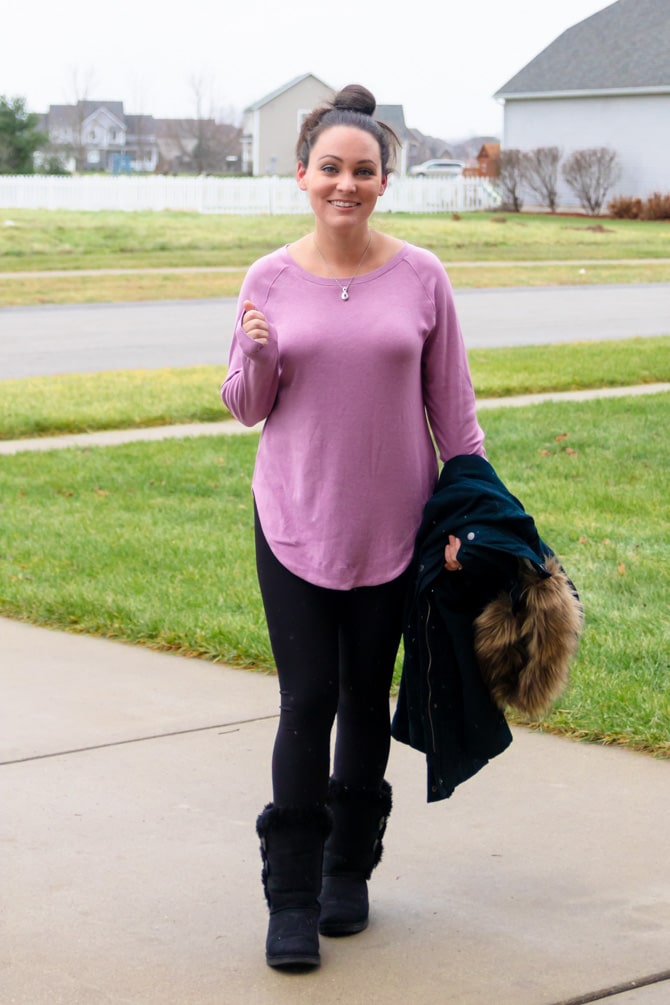 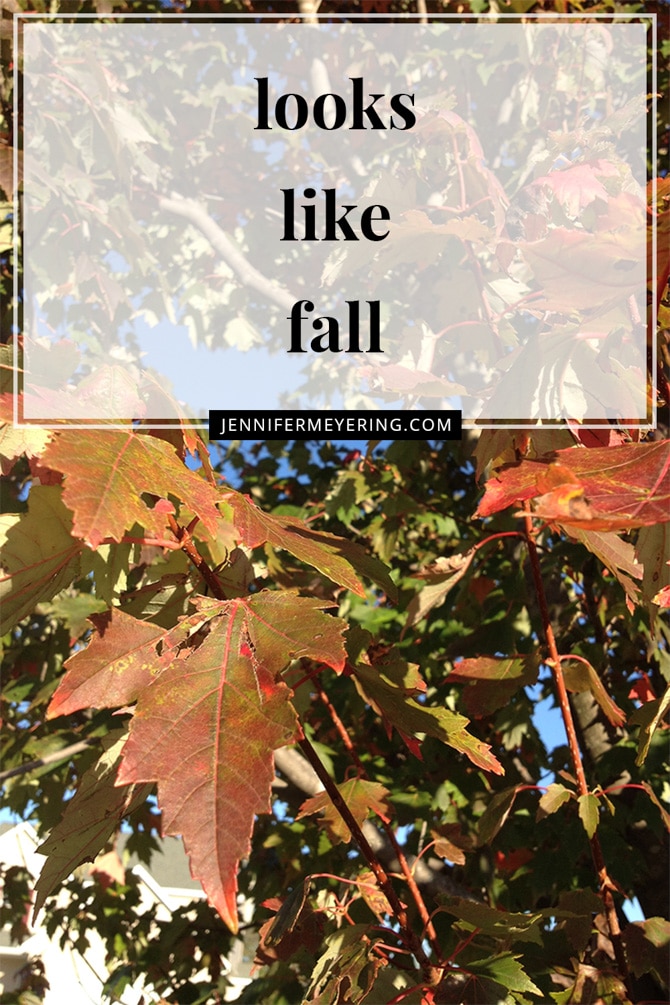 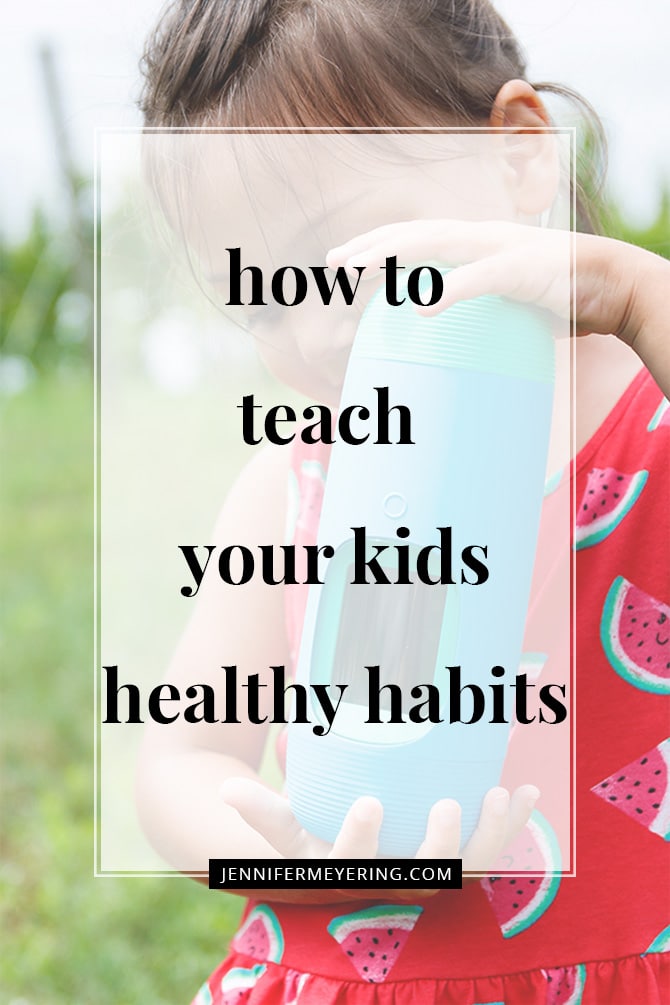 How to Teach Your Kids Healthy Habits 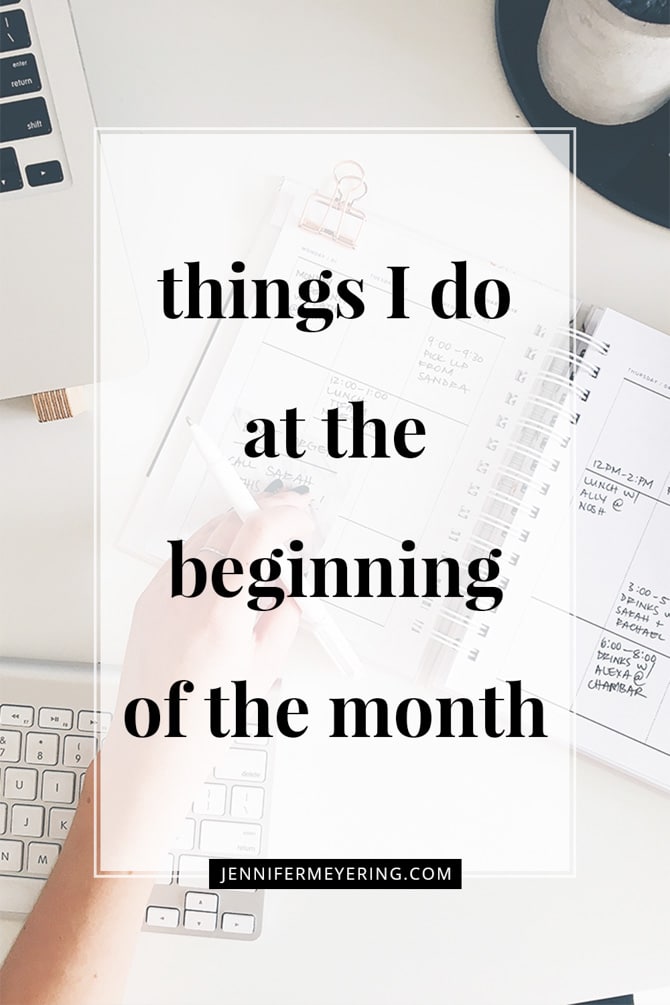 Things I do at the Beginning of the Month 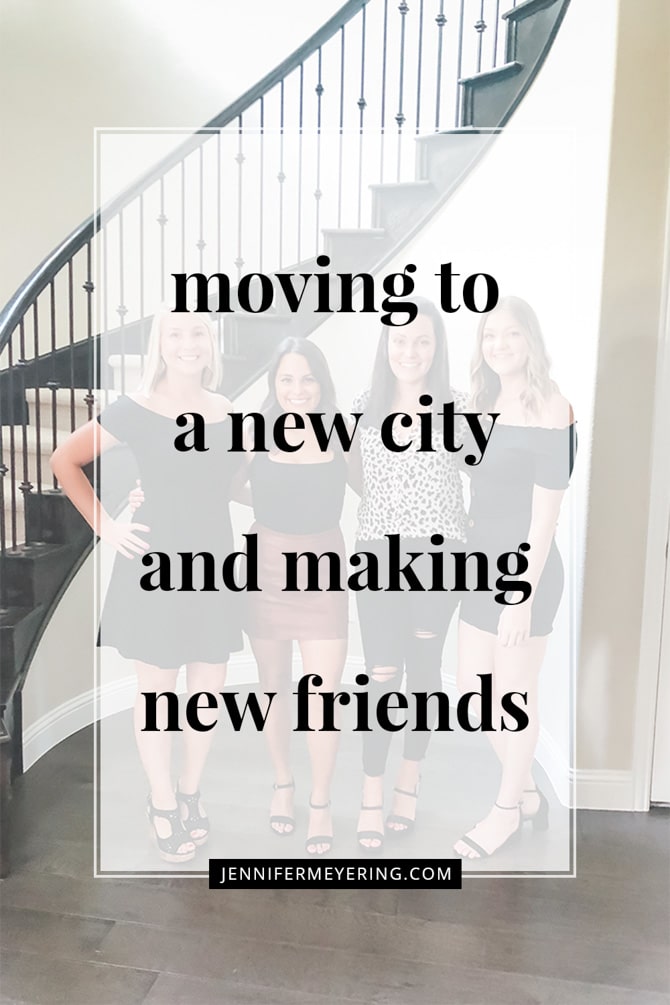 Moving to a New City and Making New Friends