Another amazing day in New York City is in the books! The hubby had another day full of conference things so I was on my own wandering around.

Another amazing day in New York City is in the books! The hubby had another day full of conference things so I was on my own wandering around.

Today was more of a casual and relaxing day because he didn’t have too many sessions to attend so I didn’t want to wander far in case he decided to join me.

I ended up just getting lost in Central park for a few hours before he called and wanted to meet for lunch. We started at the Plaza Hotel Food Hall but then decided we wanted to go to Black Tap Burgers instead. Seriously good decision.

After that he wanted to head back to the room for a quick nap before dinner so I went back to central park and got lost and just walked all around again. It was such a beautiful day today that I couldn’t resist.

After about an hour I started back to the hotel to get ready for dinner. We had dinner plans/reservations at Tony de Napoli’s with all the work peeps that we came here with. Open bar… free food… I’m in!

The restaurant was right next to Times Square so after dinner we checked that out then back to the room since it was getting late.

My stomach was also super full and starting to cramp from all the food that I ate.

The outfit you see here is what I wore for dinner. I had a different outfit for walking around Central Park but since the hubby wasn’t with me for the day, I didn’t have a photographer. Ha!

Casual chic but still little dressy for dinner with all the work peeps. Got to make a good impression, right? Haha!

Also, these boots are seriously so comfy! I didn’t know how my feet would feel after walking from Midtown to Times Square in them but they were perfect. 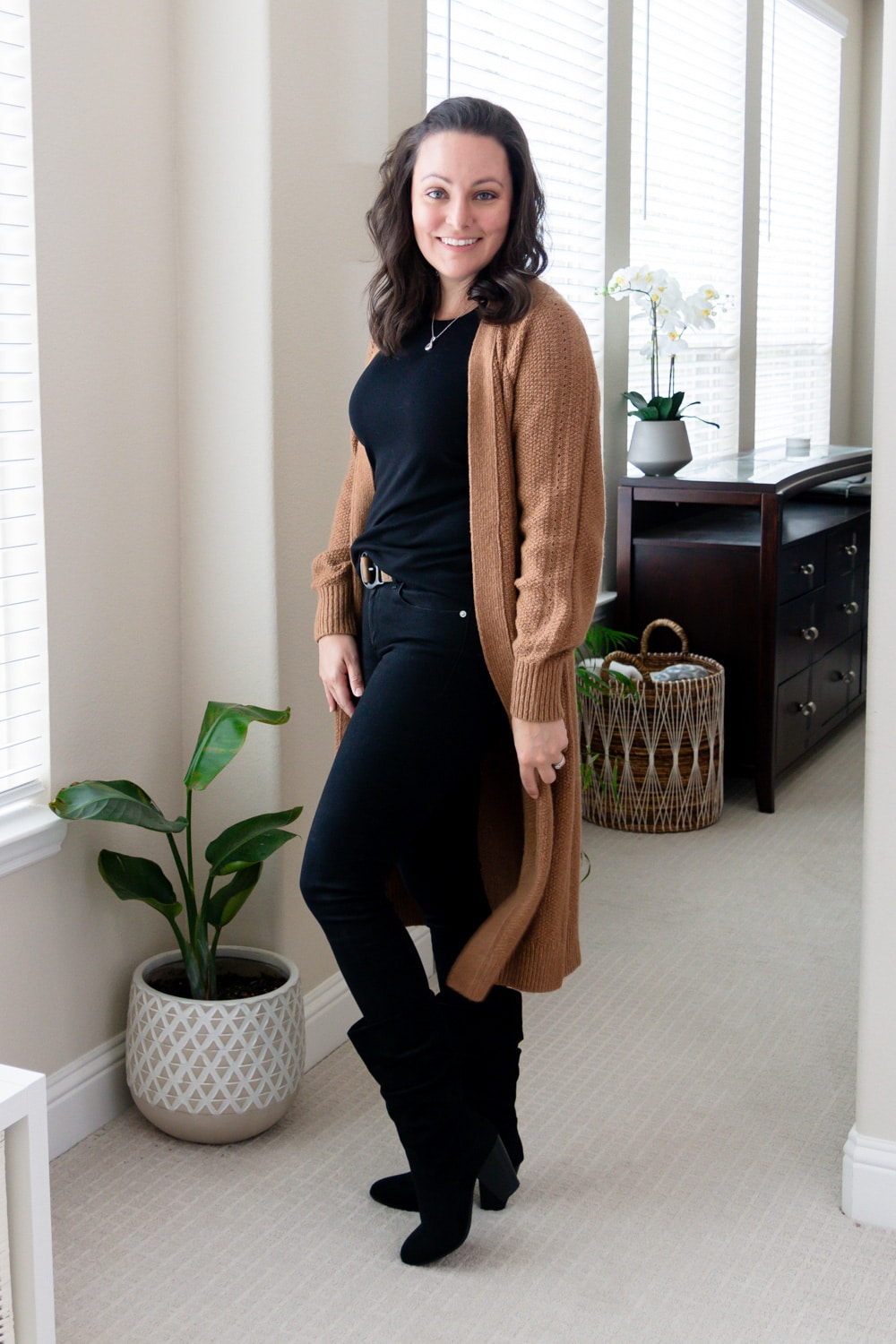 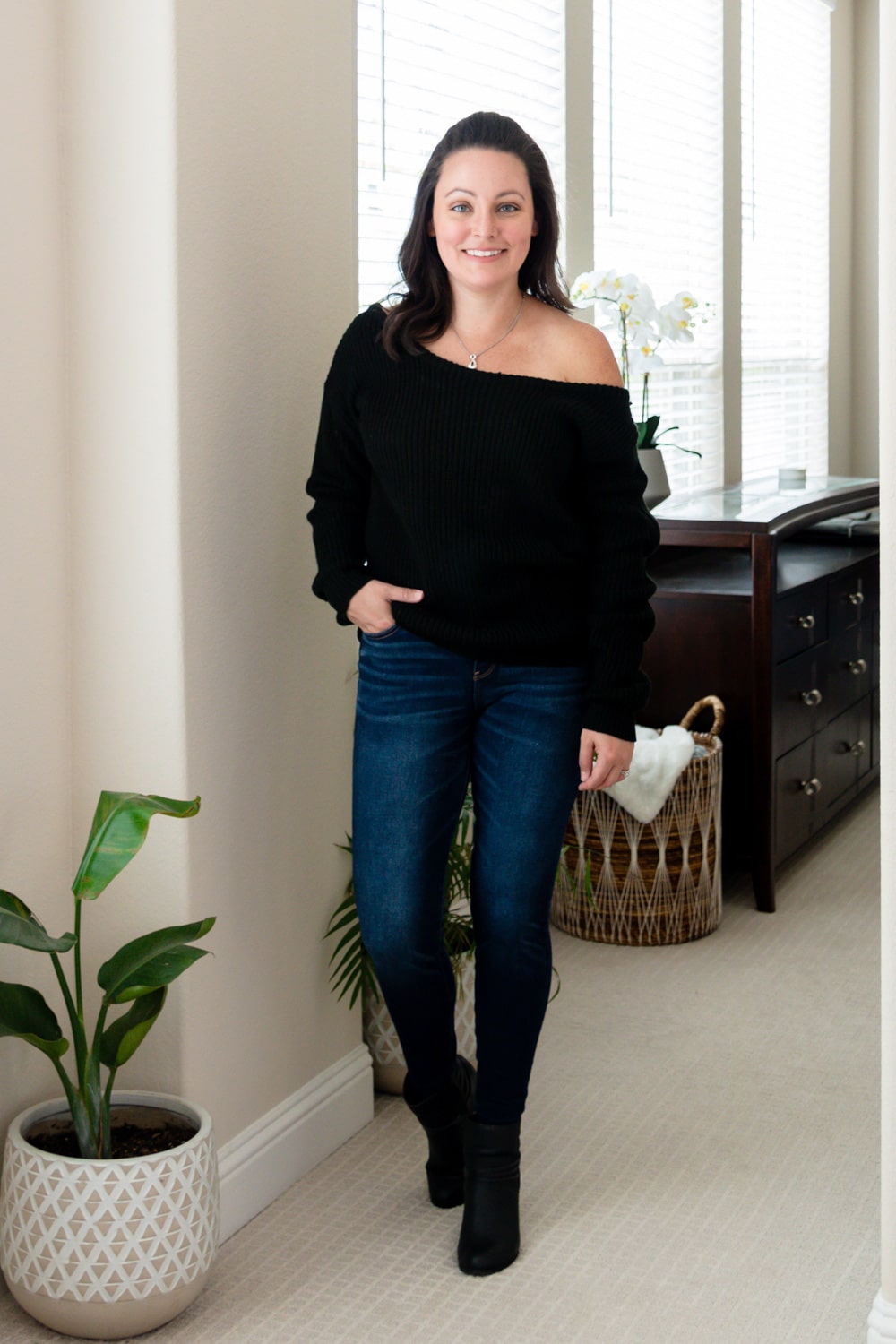 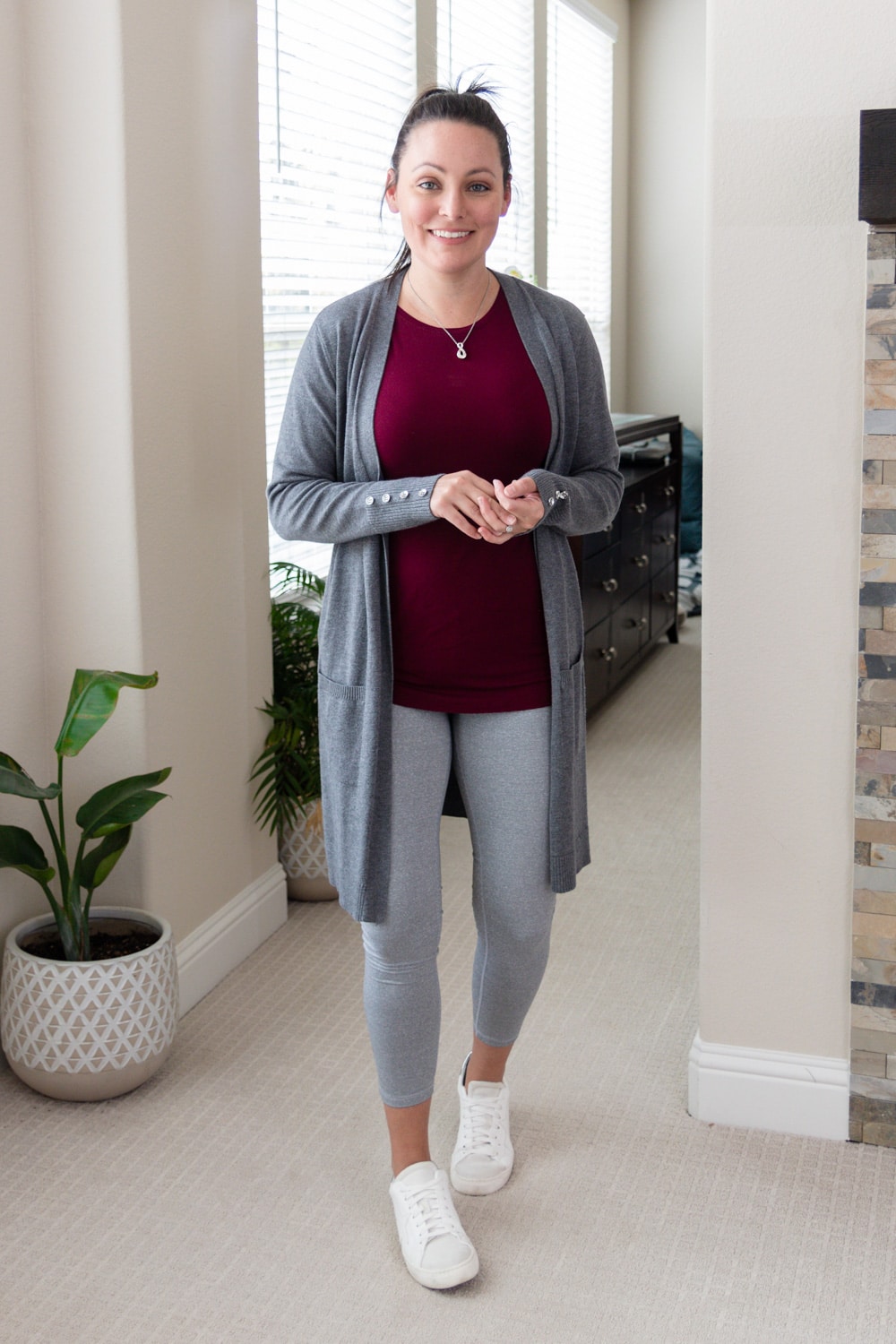 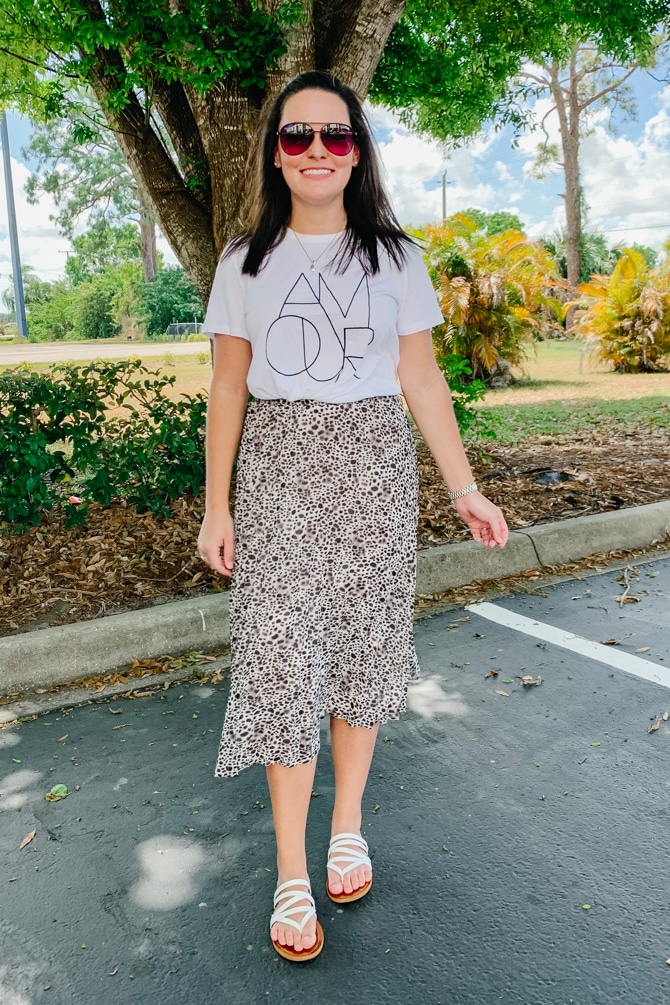 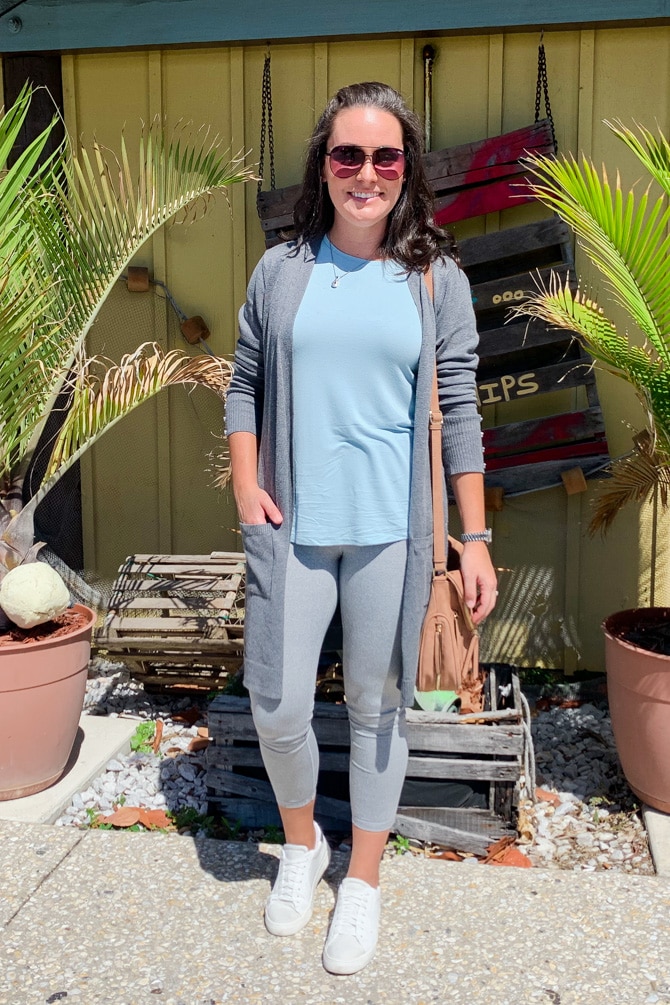 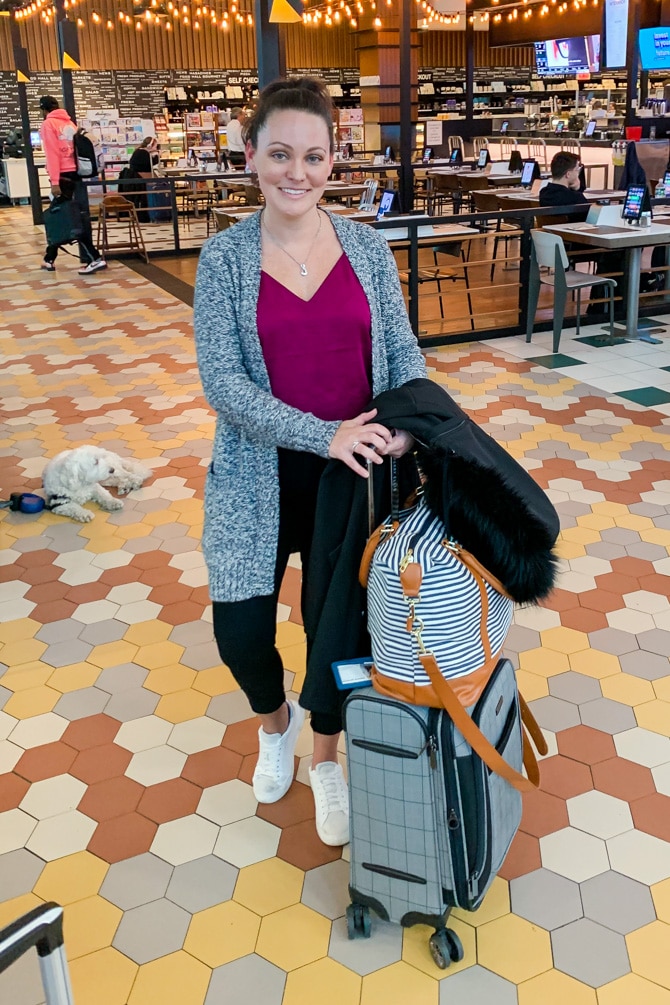 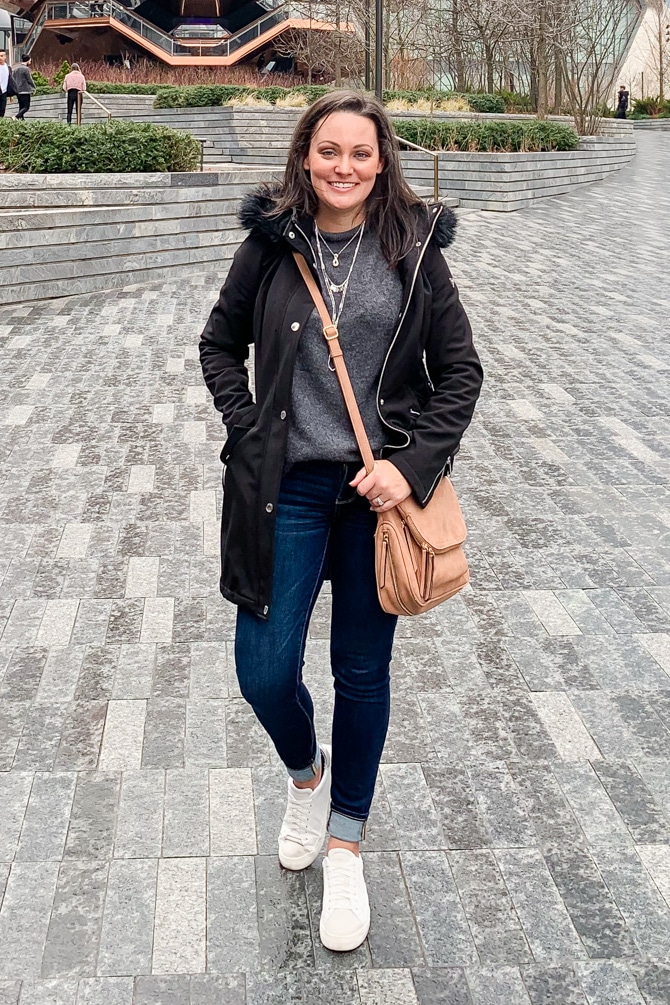